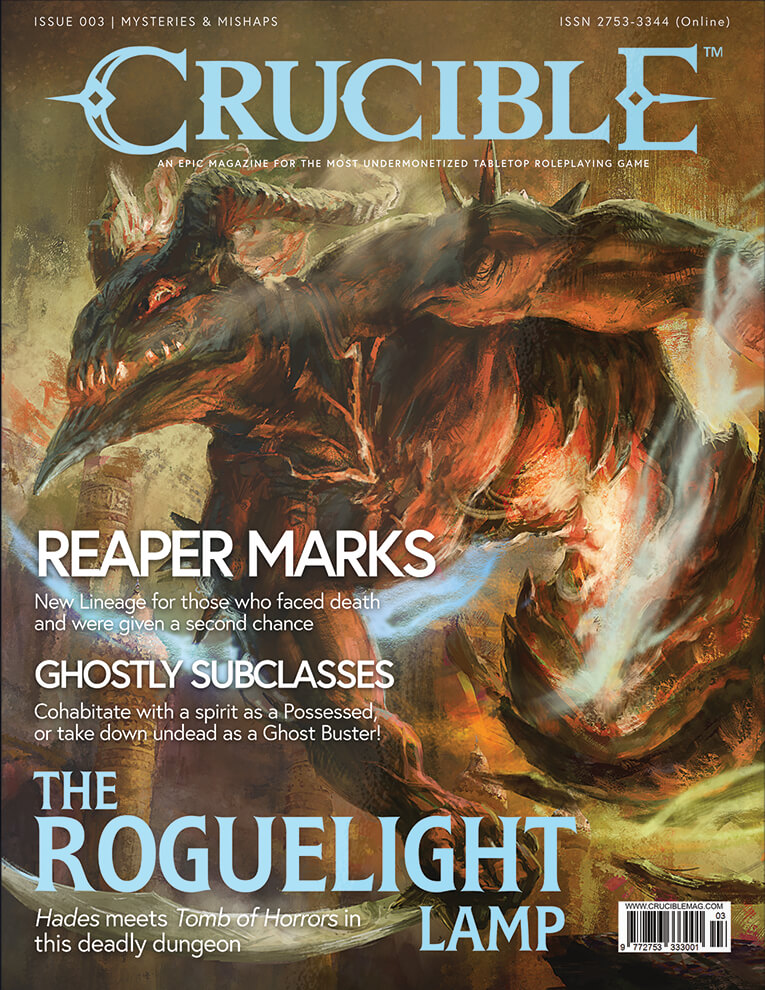 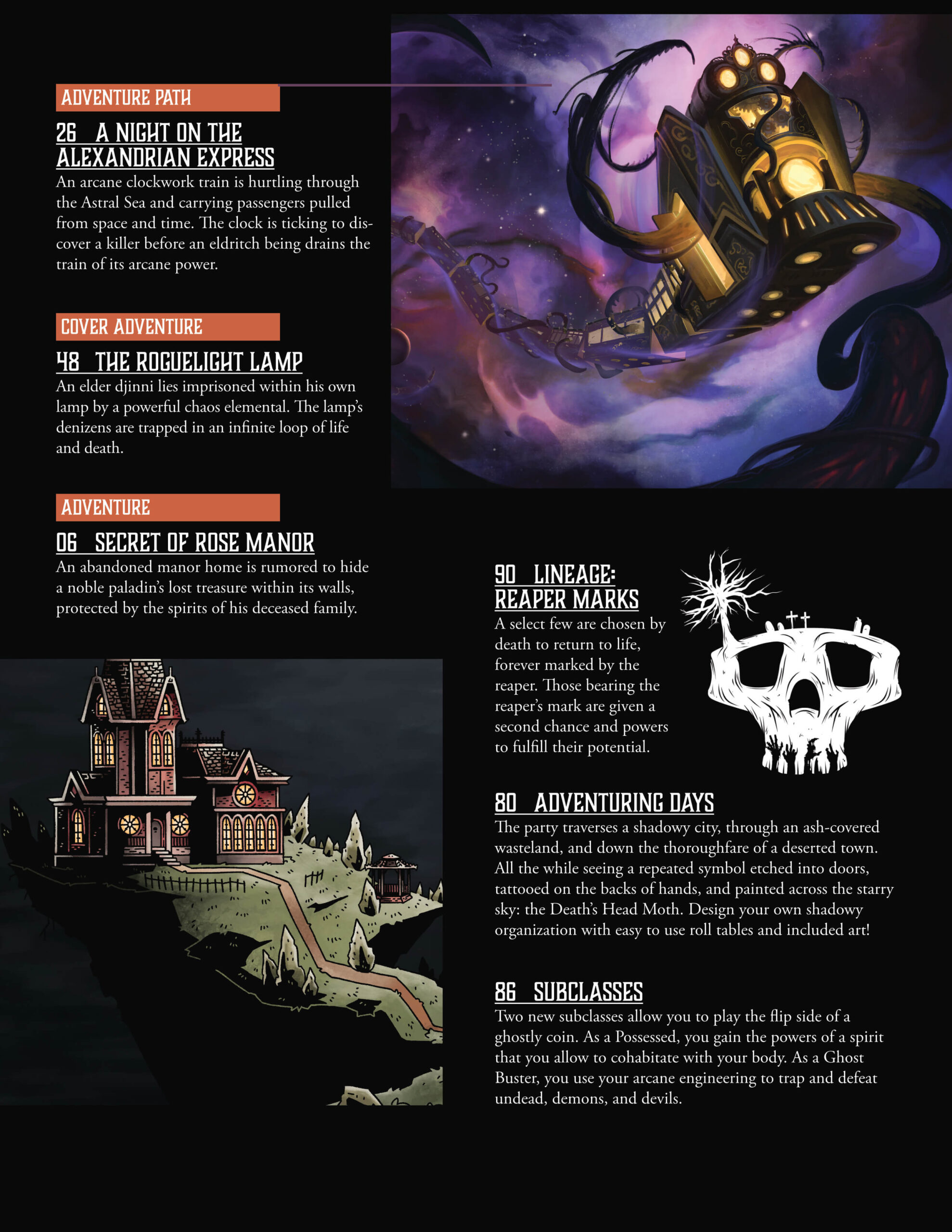 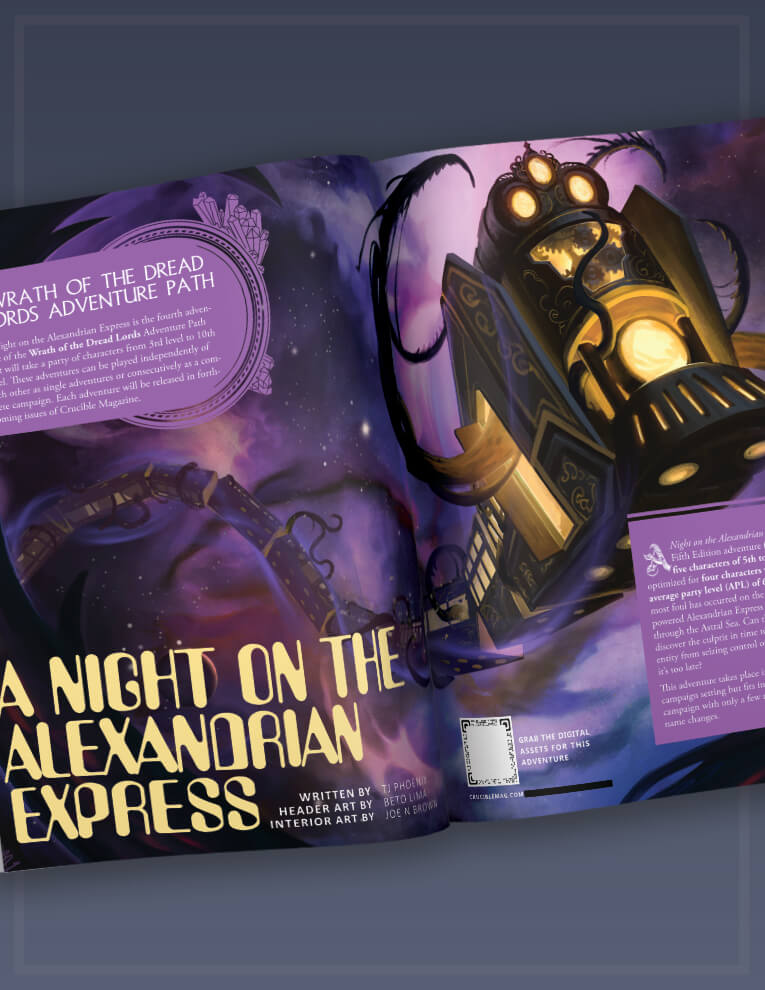 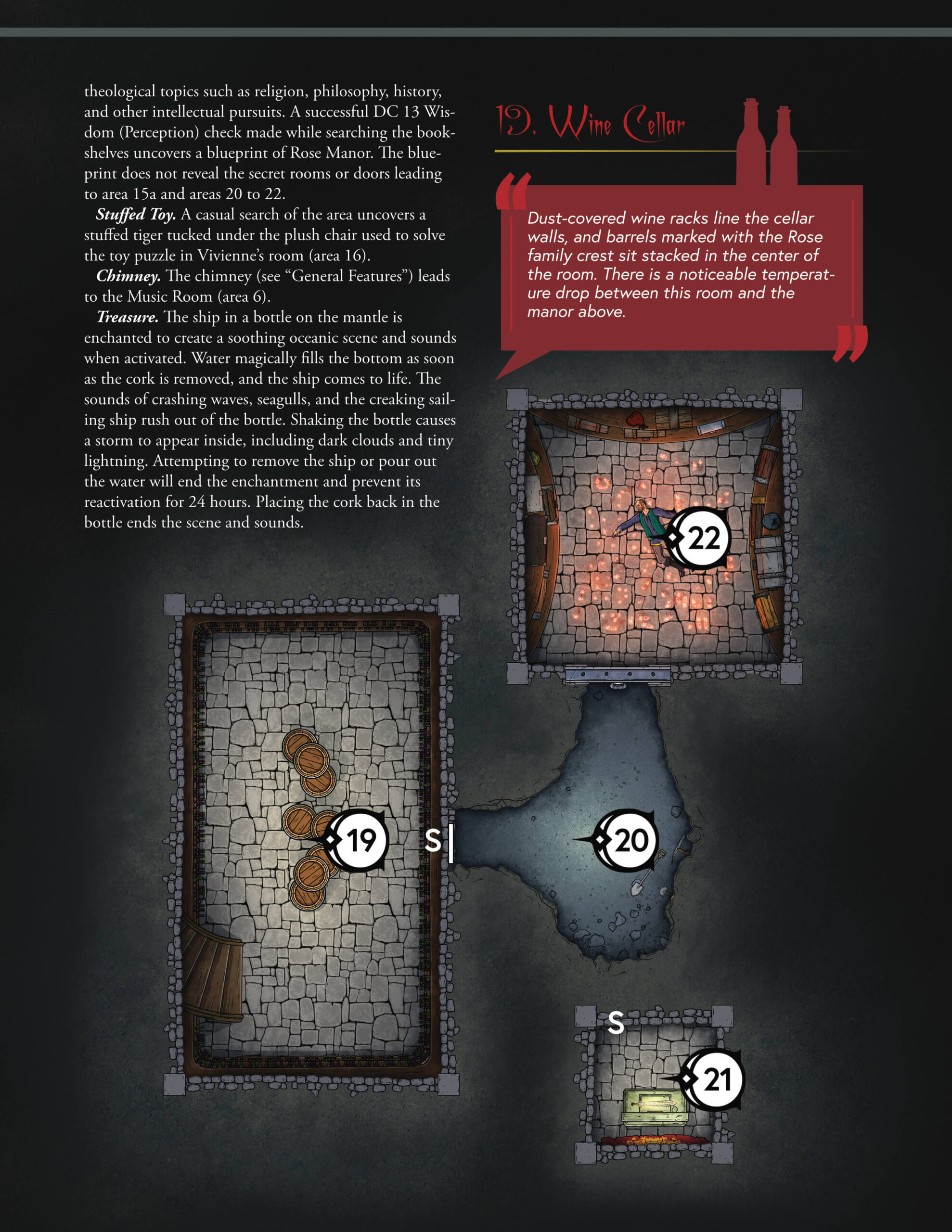 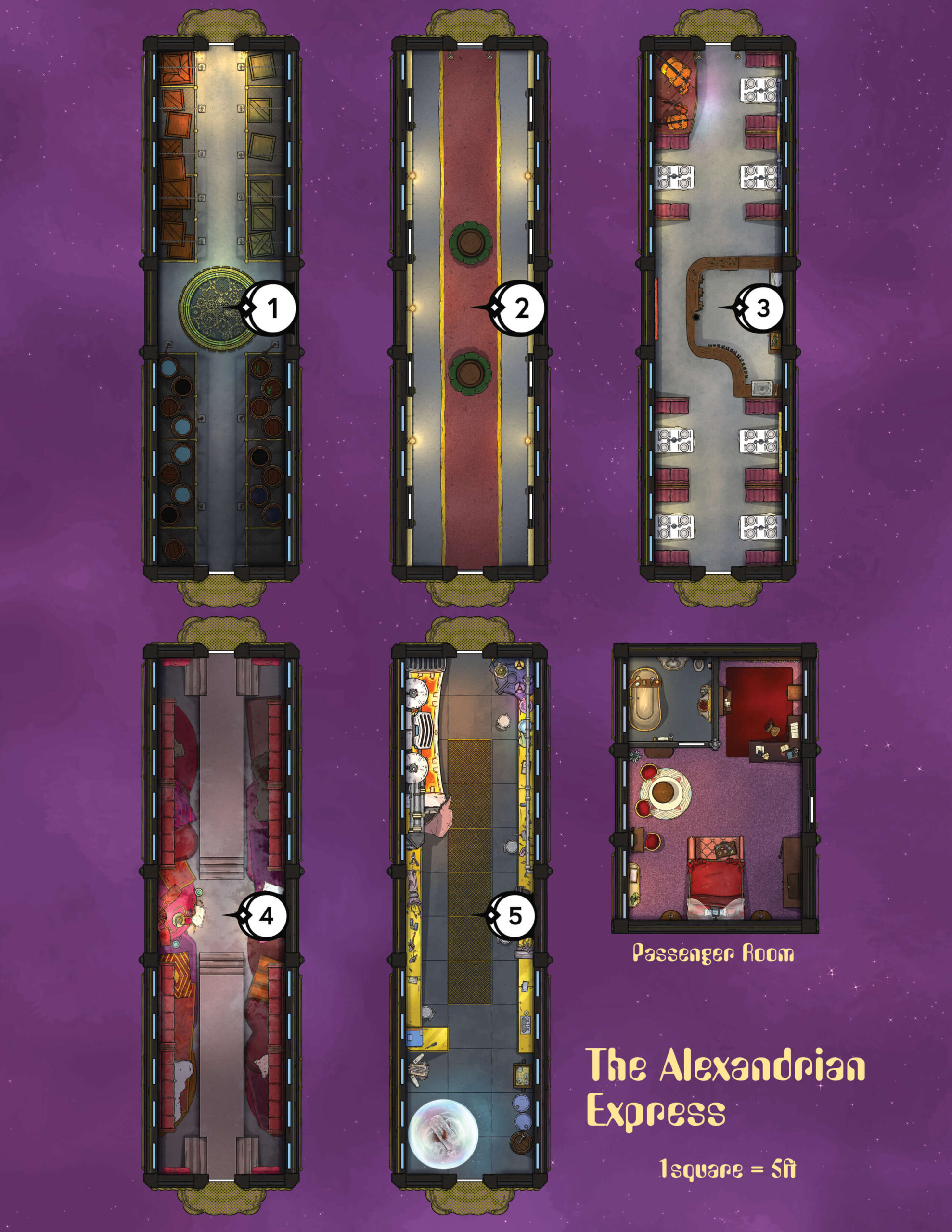 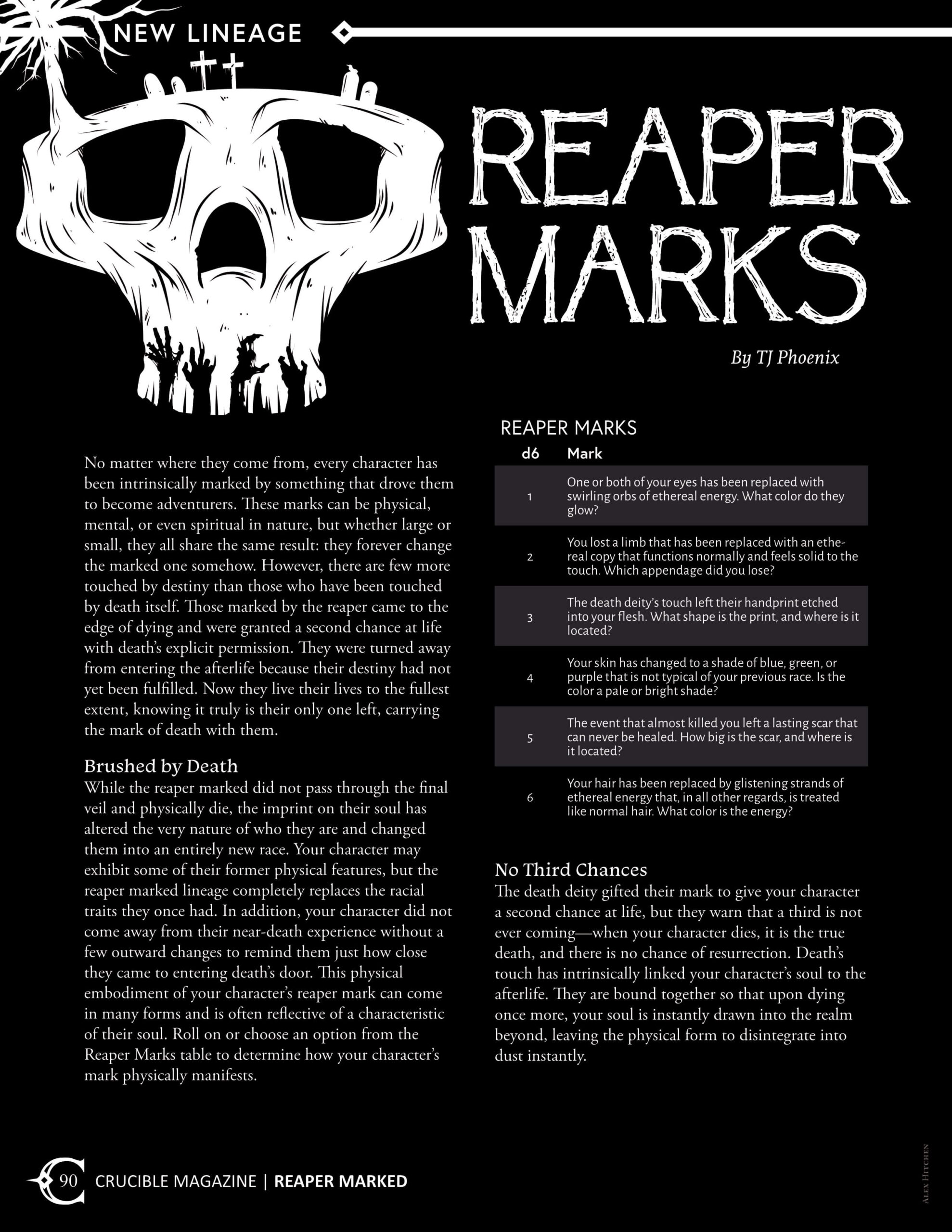 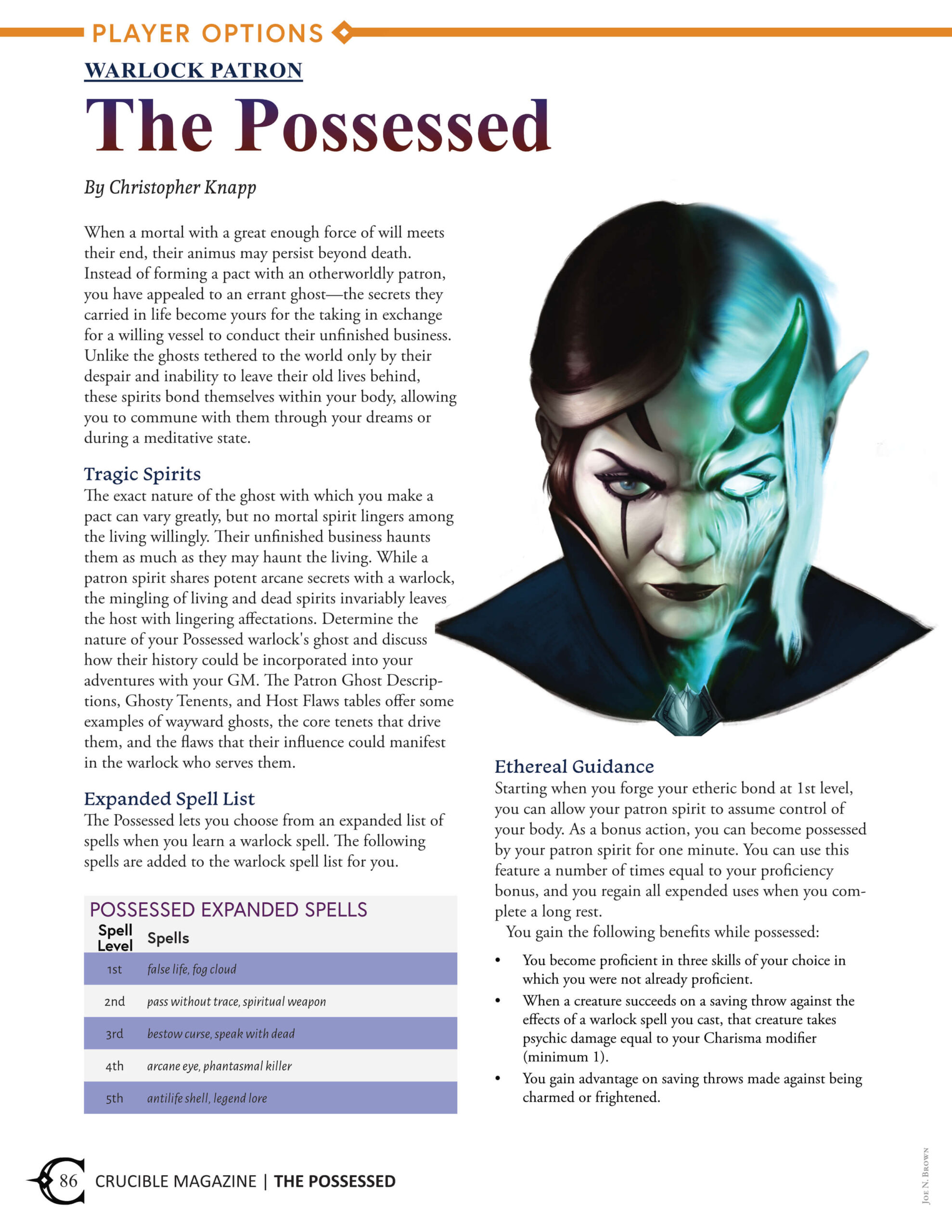 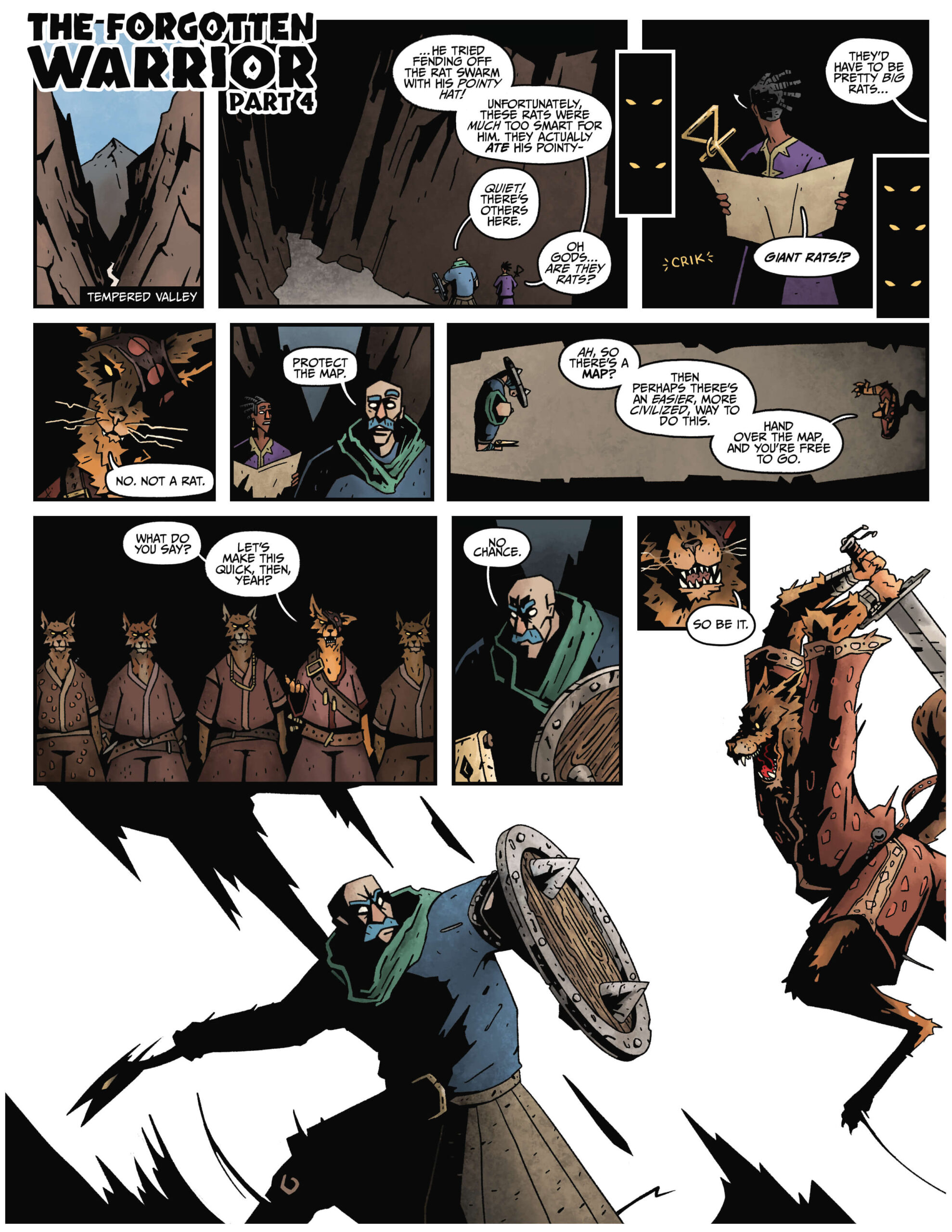 GET THE LATEST ISSUE

The murder aboard the Alexandrian Express is the least of the guests’ worries as they hurtle through the Astral Sea. Does Rose Manor hide treasure within its walls, or are its secrets far more deadly? The djinni in the Roguelight Lamp has a wish only you can grant: Freedom.

A free copy of PDF issue is included with Foundry VTT and Printed Issue.

Printed Issue orders are available until the last day of the month.

Currently we are only able to ship the printed issues to the U.S. We are in the process of setting up an international delivery option, if you want to be informed when the International print is available then join our mailing list for our announcements

GET THE LATEST ISSUE 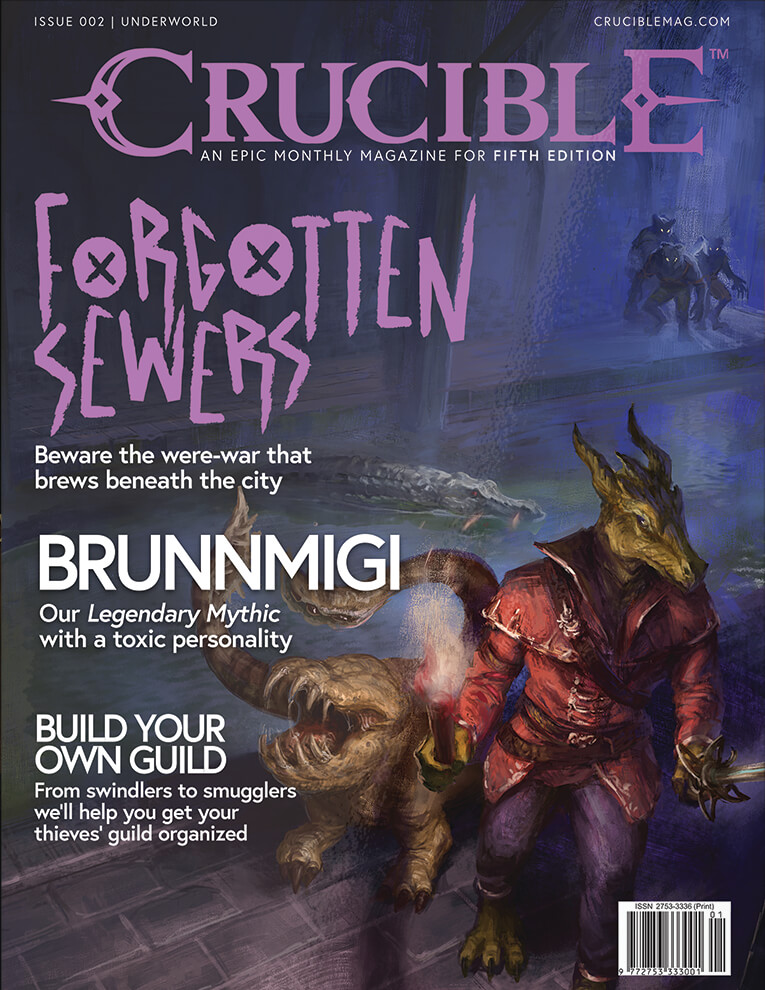 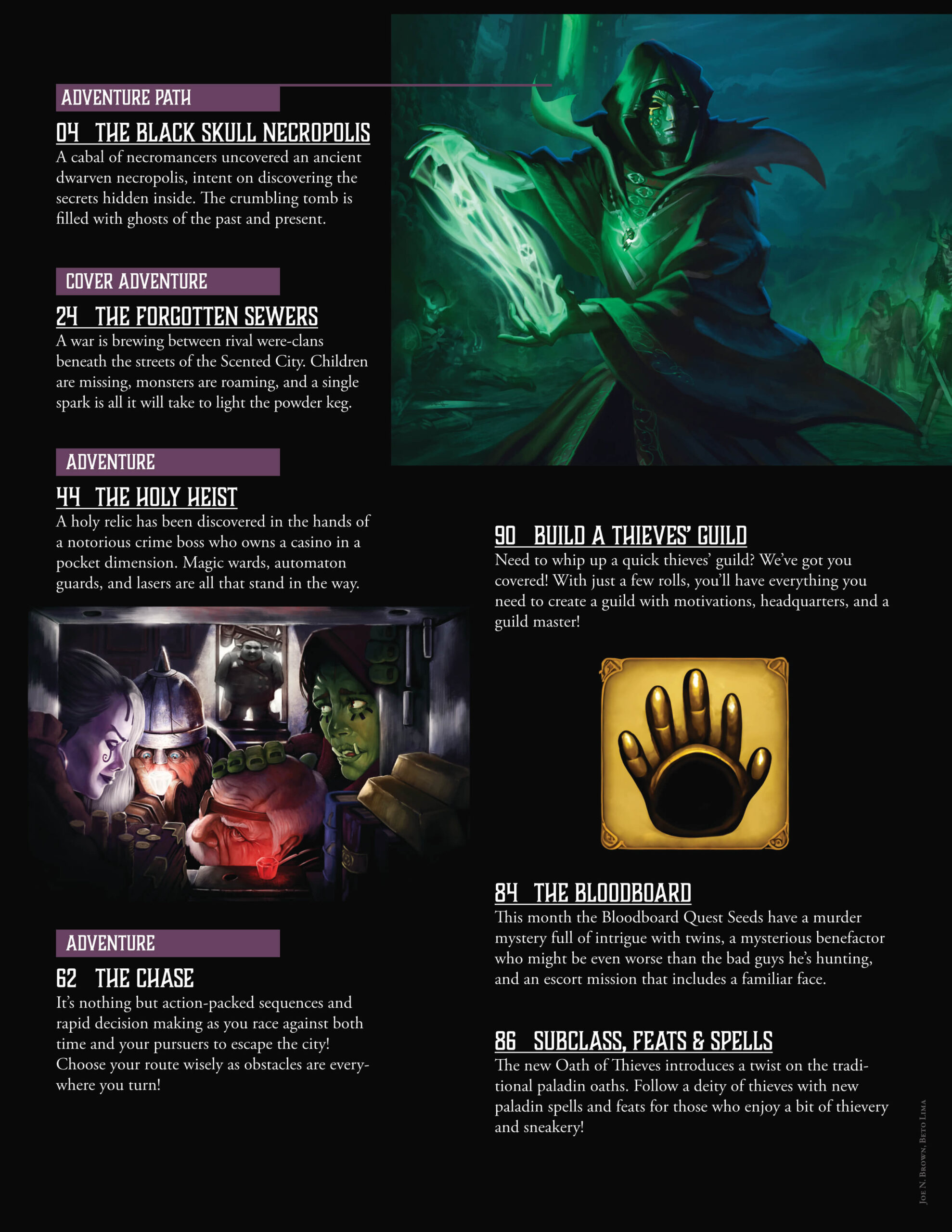 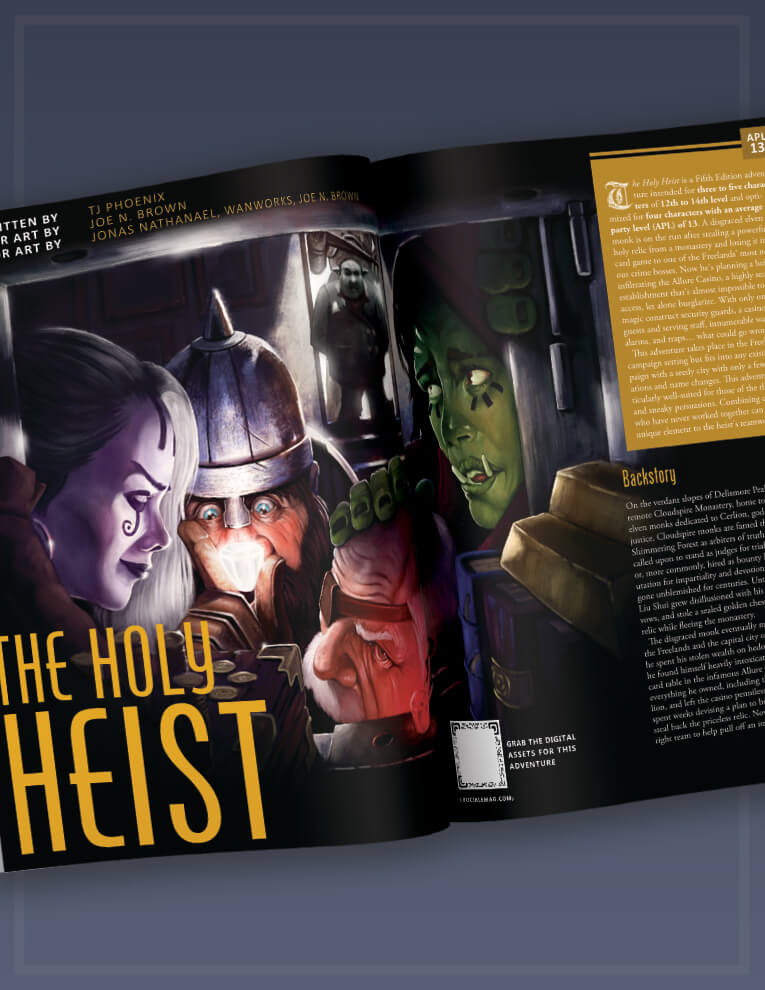 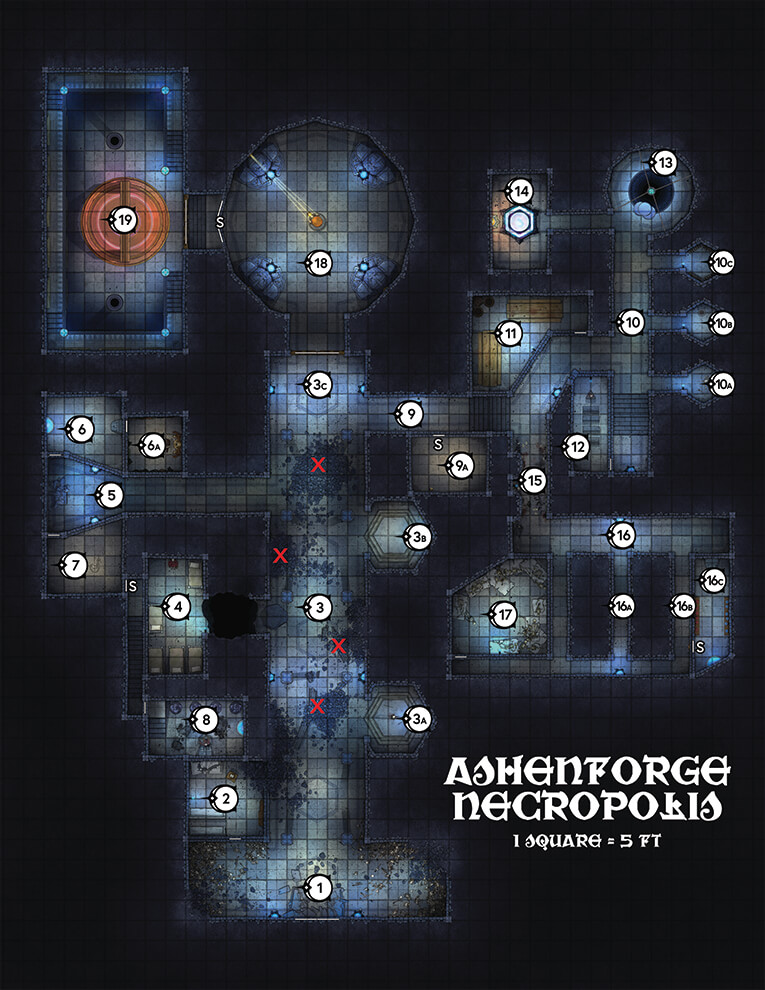 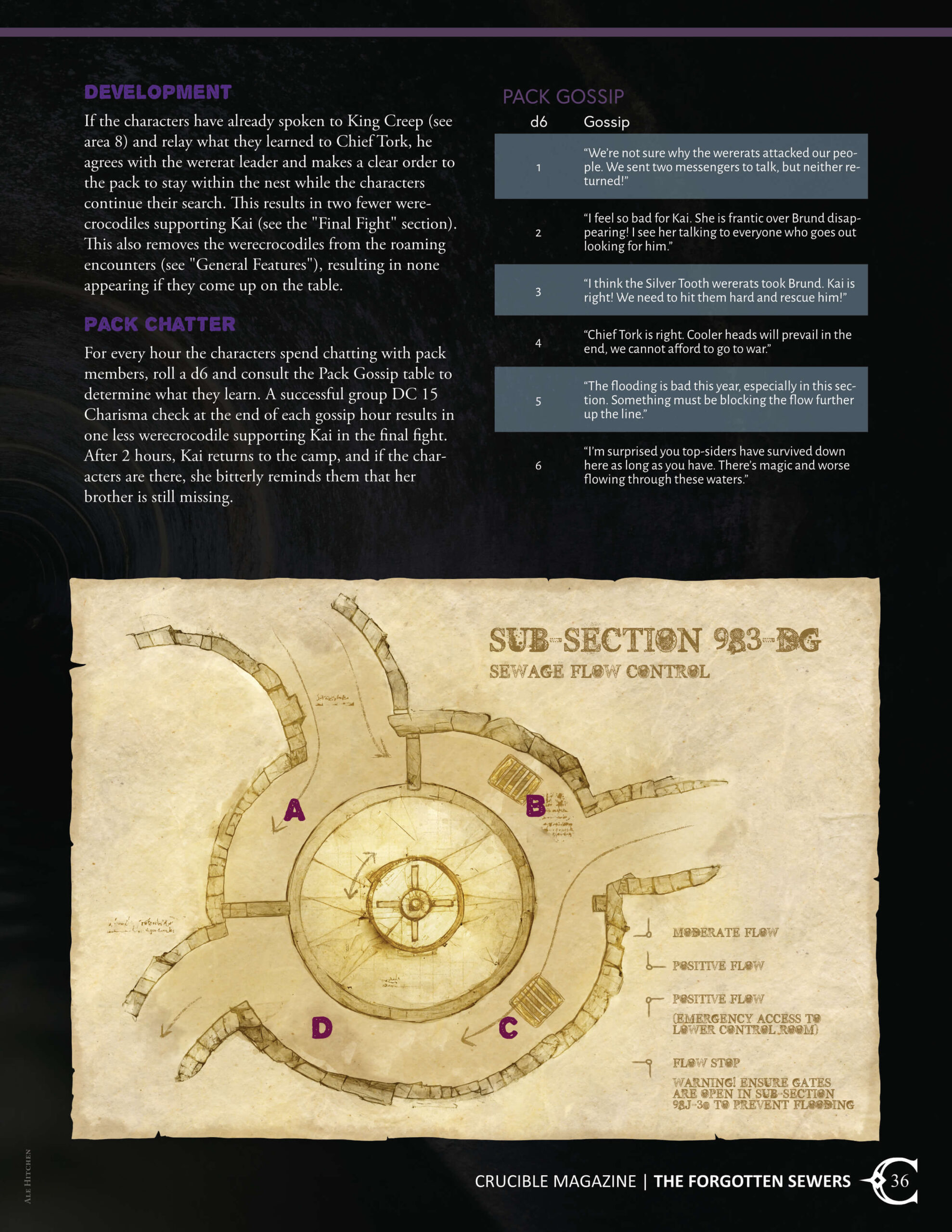 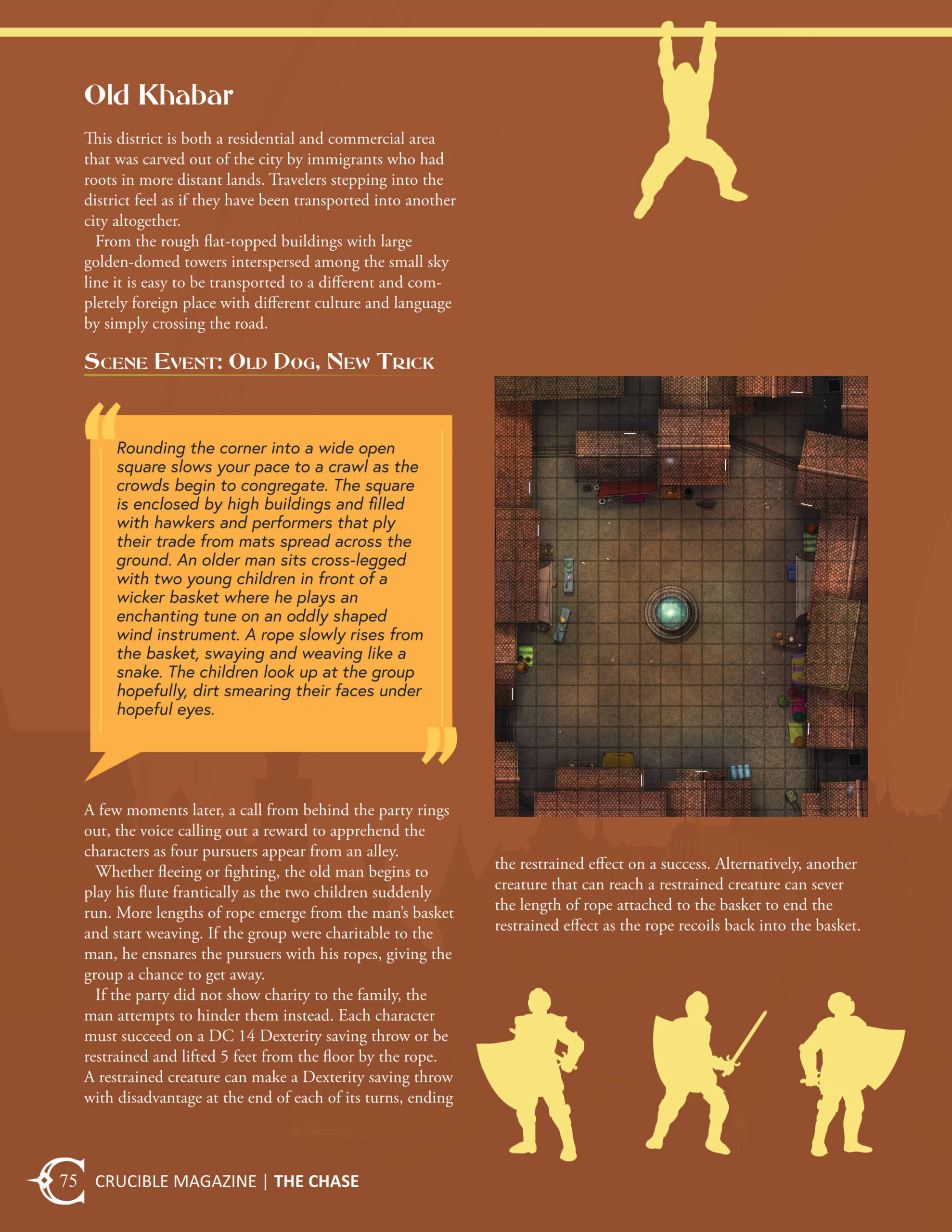 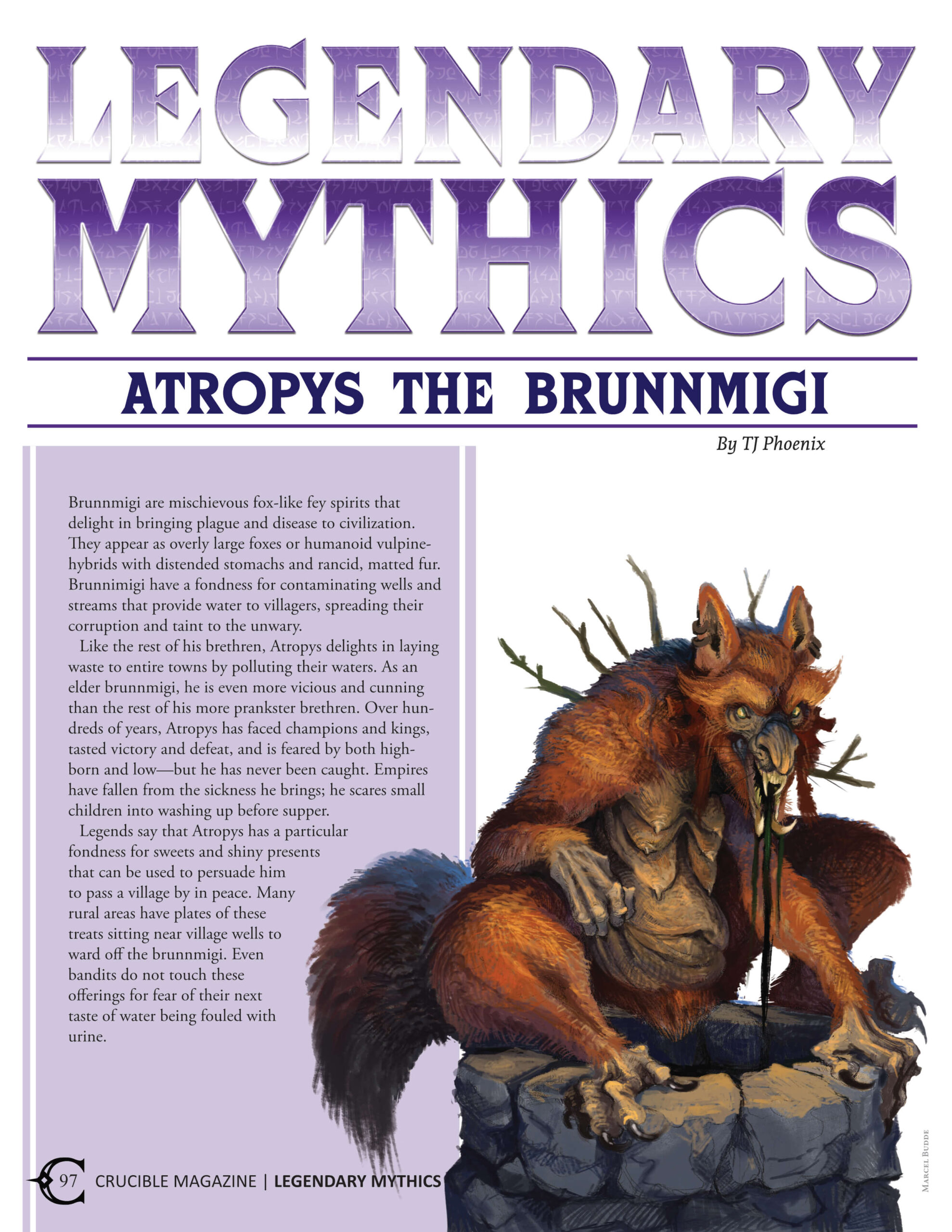 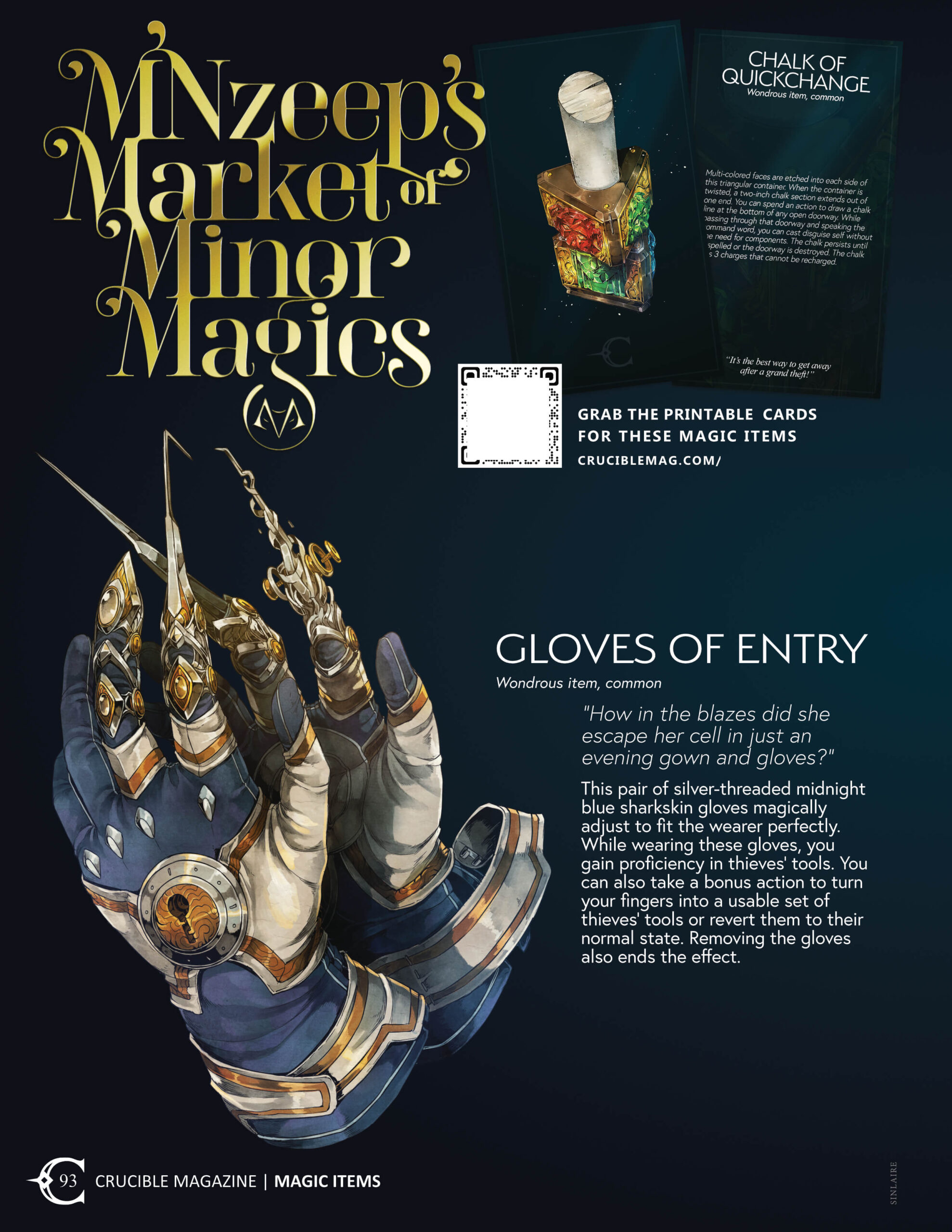 Horror, adventure, and mysteries await on the high seas! A cursed undead crew prowls the oceans for souls in their zombie kraken submarine. An unstoppable entity from another dimension waits patiently for release from its underwater vault. A bard’s ballad starts a race against both time and pirates for his buried treasure. An ancient ruin on a remote jungle island hides a mechanical tomb and a secret that will change the world.

A free copy of PDF issue is included with Foundry VTT and Printed Issue.

Printed Issue orders are available until the last day of the month.